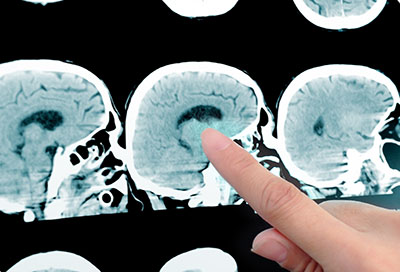 Multiple sclerosis is very hard to diagnose. Around 10% of people who initially get diagnosed with this disease, turn out to suffer from something else later on. Many other conditions can mimic multiple sclerosis such as blood vessels inflammation, multiple strokes, brain infection or even vitamin deficiency. Sometimes high levels of stress can seem like multiple sclerosis, at first.

There is not just one simple test a person can take in order to find out if he or she suffers from multiple sclerosis. There are a number of different aspects that need to be taken into consideration when diagnosing a patient. All the symptoms of Ms must be evaluated.

Besides the symptoms, a doctor must thoroughly examine a neurological test as well as a family history. Neurological test shows the function of a brain and spinal cord and can tell a lot. Also, a doctor needs to ask specific series of questions in order to uncover the real reason of the symptoms.

There are also other procedures that can help diagnose multiple sclerosis such as MRI, spinal taps and lumbar puncture. Additionally, blood samples can be of a big help.

Before all of it, it is important to note that more women suffer from multiple sclerosis than men, it mainly attacks people living in the countries further from equator, it appears usually in those whose family or relatives are diagnosed as well and it generally starts between ages 20 to 50.

So far, MRI proves to be the best test for diagnosing multiple sclerosis and it is the most commonly used, because it gives a clear neurologist view of any deeper inflammation. However this test doesn’t work on 5% of people.

Spinal tap might be helpful in diagnosing some patients, but is not used on most. Other tests such as a blood test might be needed in order to rule out conditions that mimic multiple sclerosis.

Diagnosing signs and symptoms of Ms 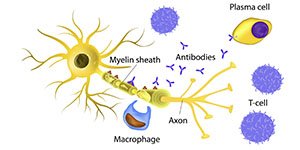 Symptoms of multiple sclerosis can affect many different parts of organism and may vary from person to person. 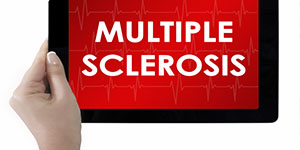 One of the first multiple sclerosis signs are usually troubles with vision, including blurriness, double vision, pain. 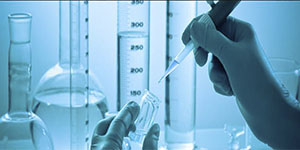 It is still unclear what causes multiple sclerosis, but following different statistics can be useful...