Multiple sclerosis in the United Kingdom 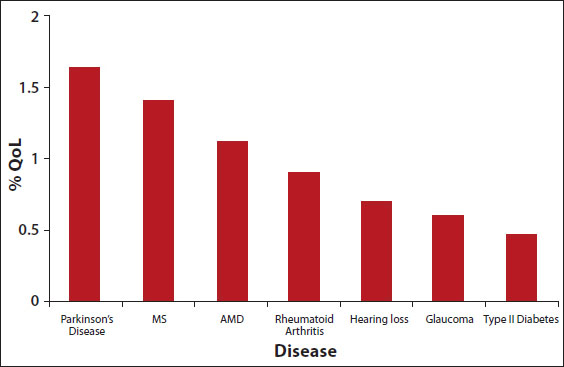 Out of 2.5 millions of people suffering from multiple sclerosis in the world, more than 100.000 of them come from the UK. It is known that multiple sclerosis is not spread evenly around the globe. Those closer to equator have a very low chance of being affected by the disease.

On the other hand, places like Canada and the United Kingdom have more percentage of Ms patients than anyone else.

It is still left unknown if the cause for this is lower Sun exposure, and therefore lower percentage of vitamin D in the organism of those who live further from equator, or is it simply genetics, or maybe something else. Also, the number of those suffering from multiple sclerosis in the UK is not evenly distributed around this territory. Scotland has much higher rate of diseased than England or Wales.

The number of diseased by multiple sclerosis in the UK is increasing, and for example, only in 2010. there were 6.000 new diagnosed patients with multiple sclerosis. Statistics show that every year a number increases by 2%, which makes the UK a country with the highest increase rate. Also, mortality rate for multiple sclerosis is higher than anywhere else in the world.

There are many different charities in the UK that can be helpful, and some of the most well known are MS Society, MS Trust and MS-UK. These places can help a diseased person with advices, news and publications, point them to the right direction of a treatment process or offer a chat and a variety of helpful websites. There are also helplines a person can call at any time.

Multiple sclerosis treatments are necessary for an ill person, and in the UK they can usually cost from £5.500 to £20.000 yearly.

In 2013. statistics show that the number of newly diagnosed patients in the UK are rapidly increasing, which is why the awareness of multiple sclerosis must be raised, so the treatments can start at the earliest stage possible. 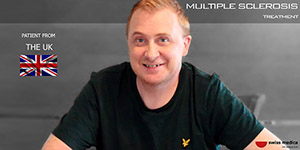 Patient is diagnosed with multiple sclerosis in January of 2013. received stem cell treatment for Ms 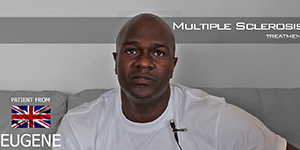 Patient from London diagnosed with progressive Ms 3 years ago, transmits his experience after stem cells treatment. 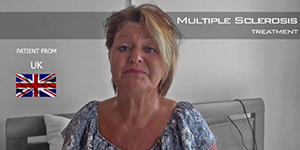